Marty McDonald - Monday, April 24, 2017
So is Sydney and Melbourne really in a bubble?
Like most pundits, I believe the rate of increase in Sydney and Melbourne house prices is unlikely to last. However, I really do feel that the talk about bubbles and imminent bursting’s is overstating it.

Some other stats (source Core Logic):

I believe there will be no ugly bust due to following reasons:

1)  Continual tightening in lending standards and restrictions since 2015.
2)  The missing credit binge

In the graph below note the decreasing trend in housing credit growth from 2004 onwards (source RBA). If you believe we are in a bubble where is the necessary credit growth? Its not there! Also consider population growth over time and how you would expect some natural growth in the expansion of housing credit due to this.

Even though some people are taking bigger loans than in the past their actual debt servicing hasn’t markedly increased. This is due to the low interest rate environment. Bigger loans can be serviced on the same incomes. As per the graph below current repayments proportionally are well below previous peaks. (Source Fairfax via RBA) 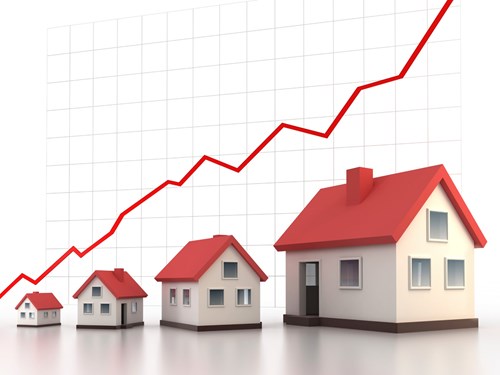 Now you may say what happens when rates go up? Well what makes you so sure they will? I personally don’t believe rates will go up materially for a very long time. Have a look at the latest bond yields below. The talk of interest rates going up is premature, rates are currently going down if anything (source Fairfax via Bloomberg).

Let’s start at the top! 50% or more of properties in Australia have no debt. Often forgotten in the debate about housing prices and debt levels. Those that do have debt are geared at an average of about 45% across the system. New loans have an average LVR of about 70%.

So there is a huge amount of equity in the system and the loans that are being written / have been written have moderate LVR’s on average. The threat of some type of subprime type crisis is so far from the truth is laughable. There’s no 110% LVR or NINJ (no income no job!) loans floating around in our system.
5)  It's the economy, Stupid
Despite there always being some economic uncertainty, in general the world’s economy is doing fine and the economies of our major trading partners are doing even better.Similarly, Australia’s economy, while slowing a little is doing well with annual employment growth picking up a little over the past three months, with just over 90,000 net positions added.  The threat of a massive increase in unemployment while possible doesn’t seem imminent.

6)  Robust population growth fueled by immigration will underpin our property markets.
Over the last decade or so our population has grown faster than any other country in the developed world and this has been a driving factor underpinning of our property markets in Sydney and Melbourne where most new arrivals settle.  I believe this is the single biggest factor in the reason why Sydney and Melbourne have outperformed other cities since the GFC. 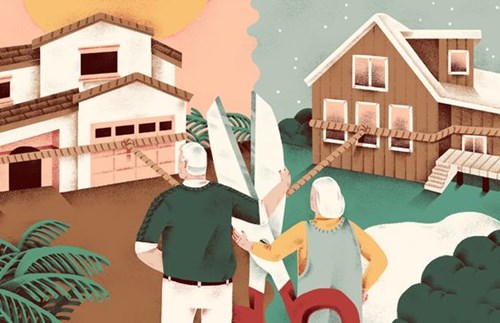 7)  The supply side cannot respond adequately or fast enough

The major banks are very eager to protect their mortgage books. To do this they have over the last 6 months effectively turned off the development finance tap to all to all but the most credit worthy developers. So we have supply being constrained at the same time as it’s desperately needed.State government land release policies, Council red tape and the NIMBYISM factor have all combined to also limit supply of new dwellings to less than the underlying demand for the last 15 years (Sydney in particular).
Conclusion:
While prices may seem crazy high ultimately, I believe it is just a factor of plain old supply and demand economics. As long as the supply side remains constrained it can’t be said to be a bubble.