Are we finally seeing the effects of APRA’s changes?

Since 2014 APRA has been progressively tightening the screws on mortgage lending to try and de-risk the banks. I think we are beginning to see the cumulative effects of these changes on the property market.

By way of summary there have been three distinct moves by APRA.

1) Tighter lending standards. These changes have now been fully implemented by all mainstream lenders with the biggest impact being felt by investors (much larger buffers in place for existing mortgage debts) and those with variable incomes (overtime, commissions, bonuses etc).
2) 10% growth caps on investment loans. Lenders responded by making investment loans more expensive than owner occupied loans and by lowering LVR’s for investment loans. All lenders are well under the 10% cap now.
3) 30% cap on interest only loans. Lenders responded by lowering LVR’s and raising interest rates. It must be said that banks took the opportunity to “re-price” their interest only loan books using this as cover. The caps where only meant to apply to new loans.

So where are we now?


While it may be too early to say for sure we are seeing some signs of a slowdown in forward loan activity and auction clearance rates seem to be lower than they have been for some time.

Dwelling values were virtually unchanged across the nation in the month of August with capital city values rising by only 0.1% and combined regional areas seeing values fall by 0.2%. The latest ABS housing data also reveals a sharp drop in investment housing commitments with a value drop of 3.9% from June to July, according to seasonally adjusted figures.  At the same time, we’re seeing a small rise in owner occupied lending, 0.9% from June to July. We think this is being driven by various state government incentives for first home buyers.

Sydney property values have risen by 13% in the last 12 months, but it’s shown virtually no growth for a few months now. While there is no “bubble burst” on the horizon, it’s clear that that we are now moving into a slower part of the property cycle. With automatic capital growth not being a given for investors. If lending policies remain the same (likely) we should see a stabilising of Sydney house prices and potentially a small decrease in the coming years.

It will be interesting to see if this extreme tightening on investors lasts as the investor segment now generates by far the best margins for lenders. 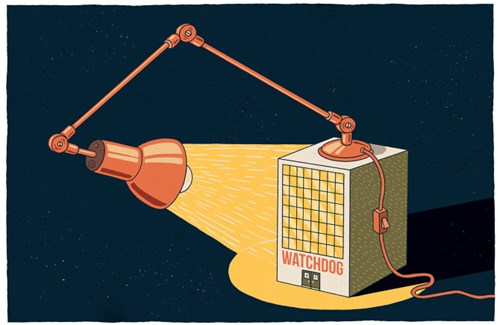